LISTEN ON SPOTIFY
BUY IT ON ITUNES
BUY ON AMAZON

Emerging crossover country and southern pop recording artist Brei Carter is proof that sometimes faith, patience and time pays off. Growing up in Monroe, Louisiana with a solid, southern upbringing, Brei’s family raised her on several authentic southern staples: the Bible, Lone Star Missionary Baptist Church’s choir, Charley Pride, Loretta Lynn, Aretha Franklin, and no shortage of familial love and devotion. However, before she became the dynamic and vivacious country singer she is today, Brei was busy earning a Bachelors in Business from University of Louisiana in Monroe, a Masters in International Relations from Webster University, and a Doctorate in Theology from New Foundation Theological Seminary. She is also a proud Veteran of the U.S. Army, where she served as an enlisted soldier and as an officer. Having moved to Nashville soon thereafter, Brei has quickly established herself in the songwriters community as a smooth and sometimes edgy songstress who melds country, soul and southern pop into one fused style. Her first single at country radio “Gave Him A Girl” was immediately recognized as “cute and catchy” by country music journalist and historian Robert K. Oermann in his weekly DISClaimer review column for Music Row Magazine, where it eventually charted up to #71. With a growing catalog of new music, including her debut album ‘Brand New Country,’ slated for a September 16 release, this young singer-songwriter is a welcome addition to the emerging new styles of the country music community. It’s time for something new in 2023! Celebrating

#tbt to two months ago today, when I was blessed t

We’re only three days into the new year, and my

Logic will get you from A to B. Imagination will t

New Year = A New Life! Decide today who you will b

Looking back at 2022, I’m skipping forward a bit

“The only impossible journey is the one you neve

Continuing my look back at 2022, it was such a spe

As we close out 2022, I have been thinking back to

Nothing like dancing with Momma! I love her! This

He Sees The Best In You!!! See the best in yoursel

“Dance for yourself. If someone understands, goo

Praying that everyone had an amazing Christmas! It

Take some this holiday season to focus on the thin 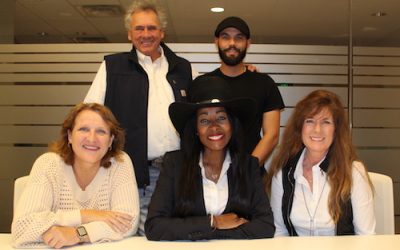 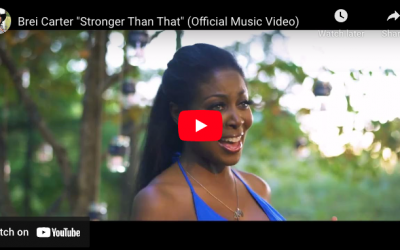 Music video to exclusively premiere November 17 on AIM Country Music TV with TBA airings on The Country Network & at CMT.com on Nov. 25 Carter profiled in special WSMV-TV News at 5 segment [click to watch] “The country-pop singer-songwriter’s... 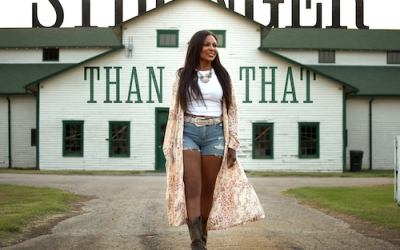 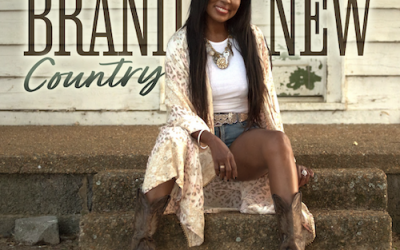